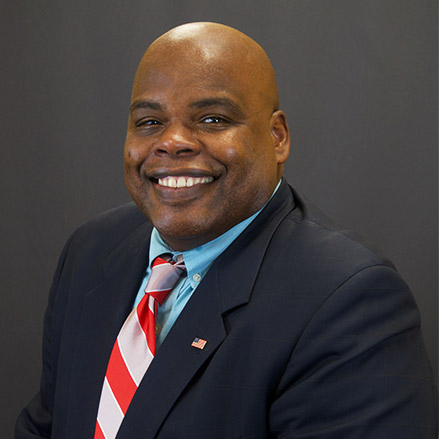 Hughie Duvall Hunt, II is the founding partner of Kemet & Hunt. Heading the firm’s civil litigation group,Mr. Hunt, a former GTE Academic All-American football standout at Georgia Southern University proved to be a formidable force both on and off the field. Selected by the then Georgia Governor Zell Miller in 1995, Hunt was the first African-American from his undergraduate institution to serve as the Governor’s Honors Intern for the District Attorney’s Office of Bulloch County. He graduated from Georgia Southern University in 1996, obtaining a Bachelor of Business Administration in Economics and then graduating from the George Washington Law School in 1996 and beginning his law career in the state of Maryland.

During 2007-2008, Mr. Hunt served as the American Bar Association’s Young Lawyers Division District Representative for the District of Columbia and Delaware. He served on the Board of Directors for the Maryland Bar Foundation and Mr. Hunt continues to serve as a member of the Fee Dispute Committee Maryland Bar Association.

Mr. Hunt is fluent in Spanish, and has studied abroad in Costa Rica and in Guatemala. An avid traveler, Hunt has also visited South Africa, Germany, Honduras, Canada, Honduras, Panama, Columbia, Nicaragua, Ecuador, Uruguay, Argentina, the Dominican Republic, Mexico, Belize, Jamaica, Aruba, Puerto Rico and over 40 of the States in the Union. He also holds a black belt in Tae Kwon Do.

Getting to know Hughie